Get Lost In Devotion In The City Of Temples: Himachal

Home Travel Get Lost In Devotion In The City Of Temples: Himachal

Get Lost In Devotion In The City Of Temples: Himachal

It is not unreasonable that Himachal Pradesh is called “Dev Bhoomi” or “Land of the Gods”. Himachal Pradesh, “City Of Temples”,  is full of legends and myths about gods and goddesses. Every region and every city has its own temple, with a rich and colorful history and stories behind it. Himachal Pradesh is located on a high mountain. With its original beauty, it is no wonder that it has become a favorite place for the gods. The following is a list of some of the most famous temples in Himachal Pradesh. Visit each of these places and you will understand why this place is called the abode of the gods. 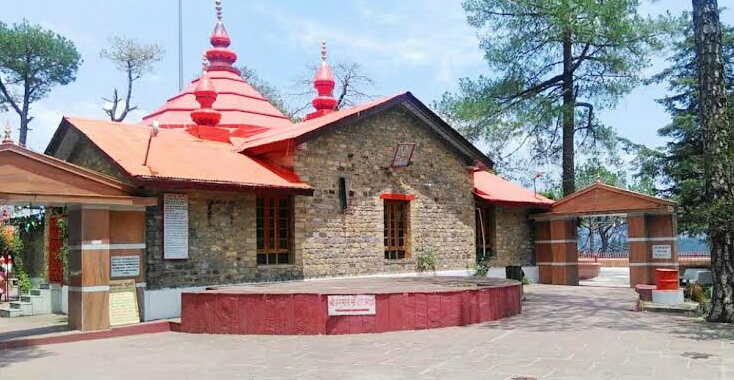 The Sankat Mochan Temple in Himachal Pradesh is located on the Kalka-Shimla road and is one of the most popular temples in Himachal Pradesh and Shimla. Sankat Mochan is dedicated to Lord Hanuman, thousands of Indians came to this temple to pray. The temple was commissioned by Baba Neem Karoli. Once a small sanctuary, it is now a three-story building. The construction of this temple is used for weddings and other purposes and to feed the poor, which is called Langar. In addition to this temple, Sankat Mochan also has an Ayurvedic clinic. Believers visit clinics to treat various health problems. Tara Devi is one of the oldest temples in Shimla and one of the important religious sites in Himachal Pradesh. This temple is 250 years old. It is located on the Kalka-Shimla highway near Shogi and 15 km from Shimla town. According to people, Tara Devi is actually Kull Devi, the god of the Lotus Dynasty family. Tara Devi is from the eastern state of Bengal. Legend has it that this temple was commissioned by Bhupendra Sen. He ordered the construction of a Maa Tara Devi temple near the present temple on 50 hectares of vast land. Then the temple was moved to the top of the hill by Raja Balbir Sen. The top of the hill is called Parvat, the purpose behind moving the temple to the top of the hill is for Maa Tara to bless everything and everyone. 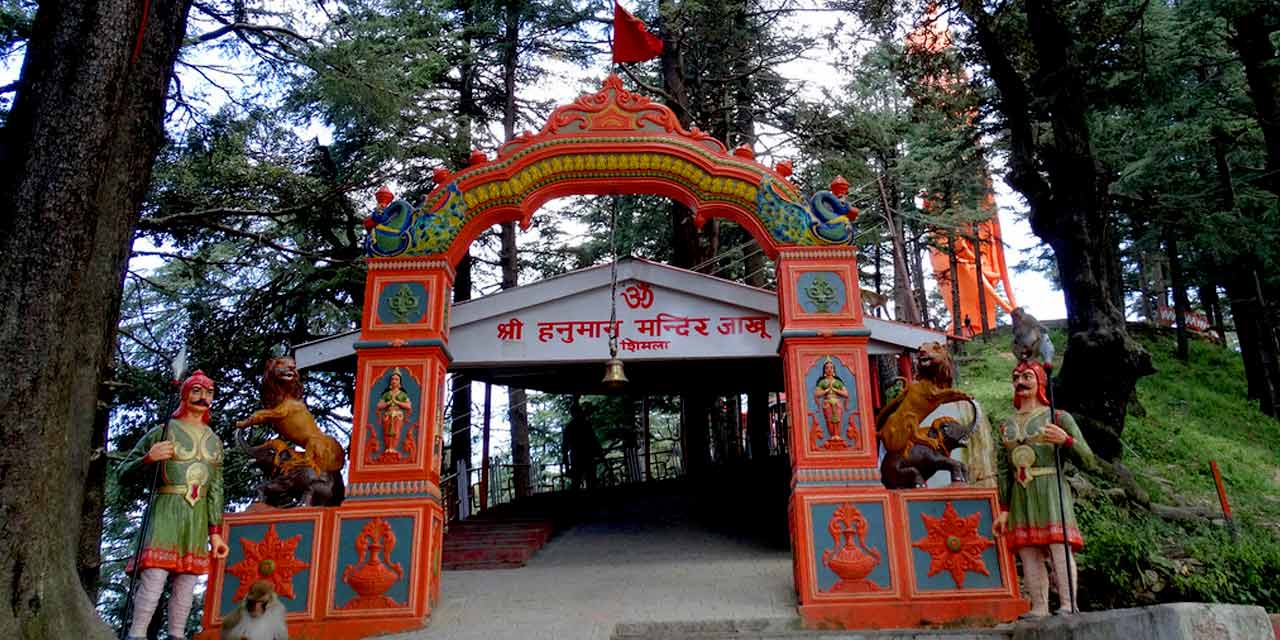 The famous temple of Himachal Pradesh is the Jakhoo temple. It sits 8,000 feet above sea level in Shimla and has a huge Hanuman temple. The statue of Lord Hanuman is an important sight here. According to legend, this was one of the places Lord Hanuman stopped for a while on a mission to gather Sanjeevni herbs to save the injured Lord Lakshmana. Another legend about this site is that Lord Hanuman met here a sage named Yaaku who instructed Lord Hanuman on the Sanjeevni grass. If you believe the legends, it is also said that the construction of Jakhoo Temple was commissioned by Sage Yaaku.

This is considered to be one of the important temples located in Bilaspur, Himachal Pradesh. Located 70 km from Bilaspur, this place is regularly visited by enthusiasts from afar. Naina Devi is considered to be the embodiment of Goddess Durga and according to legend, God Vishnu cut Maa Durga (Sati) into 50 pieces to appease Shiva and her eyes fell here. This temple was built by Raja Bir Chand in the 8th century.

Jwala Devi Temple is located in the Kangra district of Himachal Pradesh and is known as one of the 51 Shaktipeeth in India. This temple is located in the Jwalamukhi village of Kangra and is believed to be the place where Sati’s tongue fell. According to local legend, a shepherd told the king the first time he saw the raging fire on the top of the mountain. Later, the king went to meet the goddess Jwala Devi and then decided to build a temple.

Himachal Rivers – Everything you need to know about rivers in Himachal Pradesh Dec 9, 2021